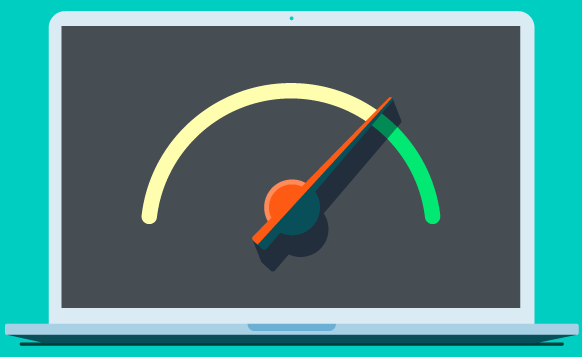 Calculating the business impact of customer education programs has proven to be a difficult task (Flessig, 2014). In addition to the structural and organizational challenges identified by Meer (1984)  studies suggest that the current methodologies used to provide evidence of the business impact of educational programs are lacking (Cairns, 2011;
Tripathi, & Chaurasia, 2014).

Griffin (2012) asserted that the current approaches to training measurement fail to meet the needs of business stakeholders. Bersin (2010) captured the spirit of this shortcoming in a 2010 study on modern measurement that concluded that training measurement initiatives needed to expand. Brotherton (2011) takes the sentiment a step further by citing feedback senior training executives who stated that the training industry lacks a measurement methodology that ties financial outcomes to learning engagements. Yardley and Dornan (2012) also supported this belief.

An additional challenge faced by the individuals who oversee customer education programs, as it relates to demonstrating ROI, is that popular approaches for measuring training impact are geared for employee based training and development programs, not customer education.

Noe (2010) holds that demonstrating the business impact of any learning initiative is accomplished as a result of some form of education evaluation. Rajeev, Madan, and Jayarajan (2009) pointed out that virtually all training evaluation approaches in use today are some modified version of the Kirkpatrick four-level model, which was proposed by Donald Kirkpatrick (1975). Level one, reaction, evaluates how participants respond to the training. Level 2, learning, measures how much knowledge participants took away from the training. Level 3, behavior, evaluates the extent to which this new knowledge changes the behavior of the participants. Level 4, results, measures the degree to which the training created the desired results for the organization as a whole
(Kirkpatrick, 1975).

This methodology, however, lacks a formal approach to measuring the variable, customer loyalty, which the literature frequently states as the rationale for delivering client training. Yardley and Dornan (2012) found that the Kirkpatrick approach involves implicit assumptions that were only useful in simple instructional designs and short-term endpoints. Bersin (2010) refers to the approach as difficult for executives and may have captured the spirit of this shortcoming in his study on modern measurement. The research on analyzing learning found that training measurement initiatives need to expand (Bersin, 2010). Brotherton (2011) took the sentiment a step further by citing feedback from senior corporate education executives who stated that the training industry lacks a measurement methodology that ties financial outcomes to learning engagements. When those programs are delivered to customers, those measures
include higher customer satisfaction, improved quality performance, increased profitability, more customer trust, and higher client loyalty (Arvanitis, 2010; Kau &Jayaraman, 2012).